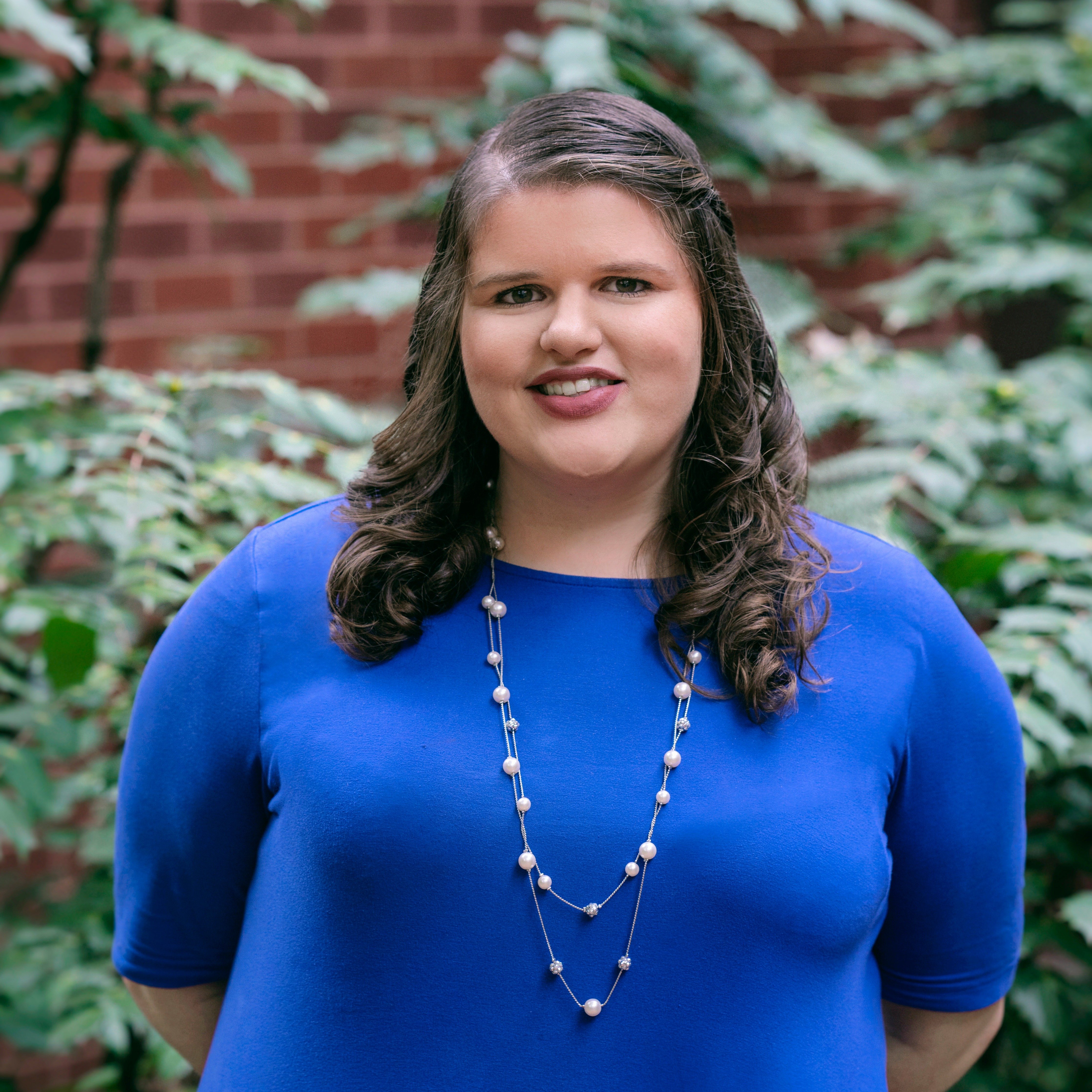 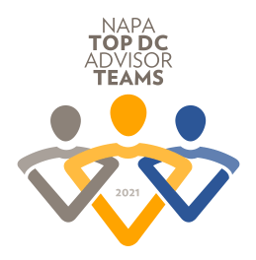 BETHESDA, MD — AFS 401(k) Retirement Services has been named to the National Association of Plan Advisors’ list of the nation’s top defined contribution (DC) Advisor Teams with Assets under Advisement of $100 Million.

Unlike other lists, this focuses on individual firms, or what may, in a wirehouse environment, be referred to as a team, or office, and the assets under advisement related to their defined contribution (DC) practice, specifically in a single physical location. The inaugural list was published in 2017.

“Since their inception, NAPA’s various industry lists have been a valuable Who’s Who of who matters in the world of retirement plans and retirement plan advisors,” noted Nevin Adams, Chief Content Officer of the American Retirement Association, and Editor-in-Chief of NAPA-Net, the nation’s leading online resource for retirement plan advisors. “This latest chapter – the NAPA Top DC Advisor Teams, ranked by self-reported DC assets under advisement – presents a compelling case for the positive impact on the nation’s private retirement system”.

This year’s list features a record number of teams – which oversee nearly $2 trillion in defined contribution plan assets belonging to more than 56,000 plans covering nearly 28 million participants. Ironically, in a year when consolidation took some individual teams from this list, new ones more than filled that gap. Significantly, those teams include nearly 2,000 advisors – and many more support personnel – working to help Americans prepare for a financially satisfying retirement from 38 states and Washington, D.C. “As the nation’s leading voice for retirement plan advisors, we are once again pleased to highlight the contributions and commitment of these teams,” noted Adams.

The list of NAPA’s Top DC Advisor Teams, which will be published in the Spring issue of NAPA Net, the Magazine, is available online.

About the National Association of Plan Advisors

AFS 401(k) Retirement Services is an independent retirement plan advisory firm located in Bethesda, MD, the firm prides itself on crafting unique strategies for each client since 2006.

The 2021 National Association of Plan Advisors (NAPA) Top DC Advisor Firms list is a compilation of advisor firms, or teams, solely ranked by DC (Defined Contribution) assets under advisement (AUA). Data was collected by a NAPA survey sent out to firms/teams and are self-reported as of December 31, 2021. All NAPA members who responded with over $100 million in AUA made the list. This year, 333 advisor firms/teams are listed. This recognition is not indicative of the future performance of the firm or its advisors. For more information, please visit www.napa-net.org.

401(k) Fitness: How to Keep Your Employer Retirement Plan Healthy

Retirement Plans: Why Are Employee Participation Rates So Important? 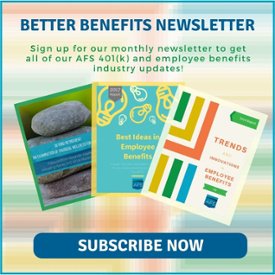