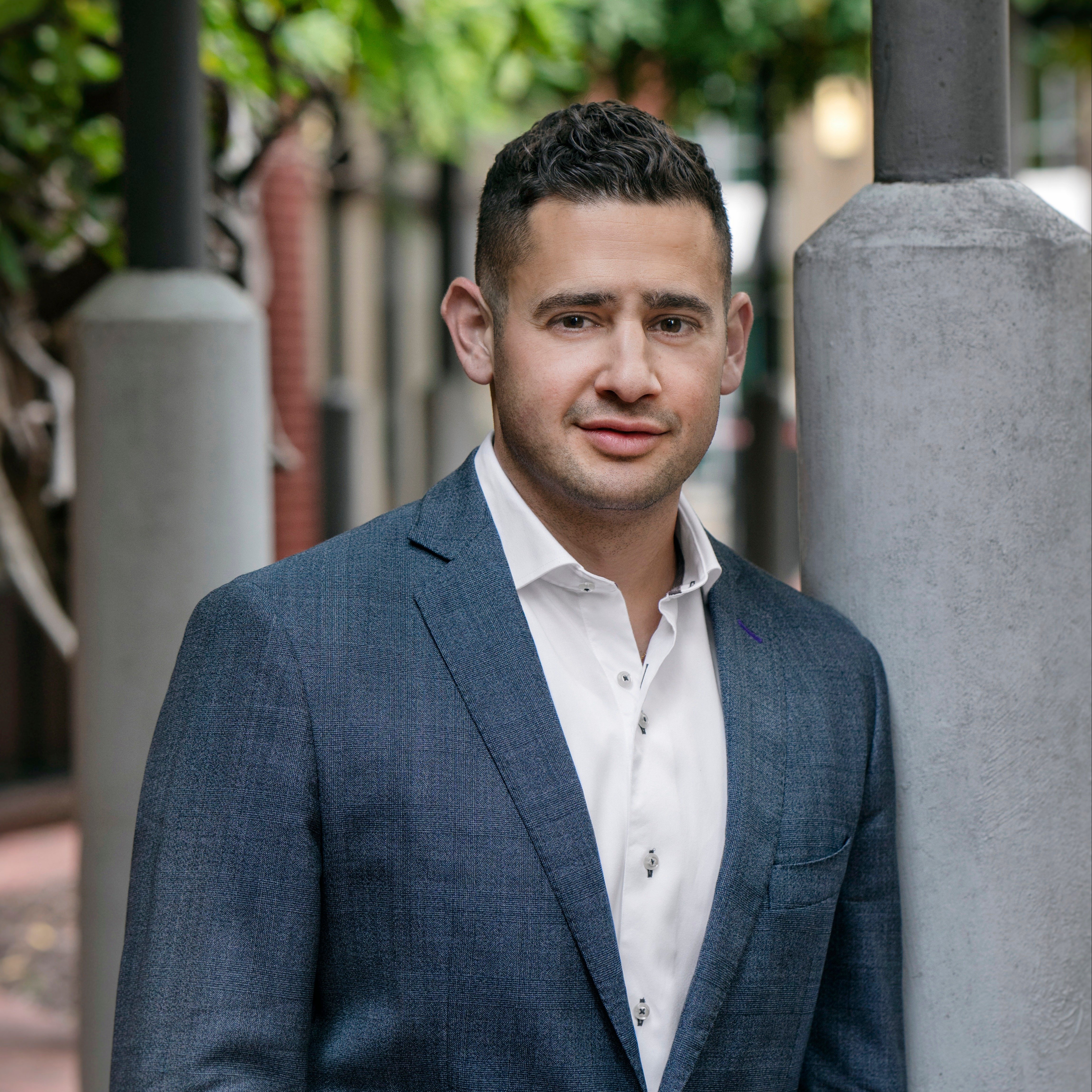 Since Donald Trump's inauguration on January 20th, 2017, things in Washington, DC have been eventful, to say the least. Of course, depending on who you ask, opinions on recent developments and predictions about what is to come for Americans vary extremely from positive to negative. No matter which side of the political spectrum you fall on, it's safe to say that many changes are about to happen and the employee benefits industry will not be immune to them.

Healthcare reform is a clear focal point for anyone working with employee benefits, though after last month's setback in repealing the ACA, the timeline for this and tax reform remain unclear. While we certainly aren't making any hard and fast predictions about what may come of tax reform, it seems inevitable that big changes are on the way. HR professionals and business executives should stay on alert for relevant changes that may affect their work and employees' benefits with the administration's next big initiative: Tax Reform.

Despite stating that "retirement savings will be protected," in an official address on April 26th, there have been some conflicting statements and all of the specifics are still yet to be seen. The current administration's agenda as it applies to tax reform revolves around broad and sweeping tax cuts. In order to make these changes and avoiding increasing the federal budget deficit, alterations will need to be made elsewhere and employee benefits might not be immune. Here are the top 5 hypothetical changes experts say to keep your eye on:

During last month's National Association of Plan Advisors Annual 401(k) Summit, CEO & Executive Director of NAPA, Brian Graff, stated, "It's very hard to do tax reform without winners and losers. In fact, it's impossible." One prediction experts are making may put employees who contribute to a 401(k) on the losing side of tax reform. One potential outcome is decreasing or freezing 401(k) plan contribution limits and even possibly doing away with 403(b) and 457 plans. Graff went on to say that everything is about "tradeoffs" and, "There are people in D.C. who don't understand the relative importance of retirement plans."

With that, the claim that contribution limits may be cut comes from the fact that during the last time there was a major tax overhaul in 1986, limits went from $30,000 to $7,000. (Currently, the 401(k) plan limits for 2017 are $18,000 and the catch-up contribution limit is $6,000). In the eyes of corporate executives and politicians, making this adjustment seems like a fairly simple way to pay for tax cuts elsewhere, despite the reliance on 401(k)s many working Americans have for their retirement income.

As for 403(b) and 457 plans, employer-sponsored retirement plans offered by tax-exempt organizations such as charities, public schools, and universities may be under siege in an effort by the current administration to simplify retirement savings options. Preliminary tax reform plans have pointed towards consolidating the various savings vehicles to "increase efficiency."

2. Deductions for Medical Expenses May Be On the Chopping Block As Well

While not a cost employers would have to incur, some employees may incur a higher tax bill due to the elimination of all individual tax deductions, besides the home mortgage interest and charitable donations deductions. Under current tax law, out-of-pocket medical expenses paid by individuals are tax deductible if costs exceeded 10% of their adjusted gross incomes (7.5% if they or their spouse are over 65). This could mean that costly medical procedures become even more expensive for employees, putting more financial strain on them.

Just because the overhaul of the Obama-era American Health Care Act didn't happen doesn't mean that health benefits will remain unchanged even through tax reform. Many benefits experts fear that proposals to tax employer-sponsored benefits, like healthcare, could pop up as the plans for tax reform are ironed out. With Trump proposing to cut corporate tax rates down to 15%, everything is essentially on the table and up for discussion. Even if employer-provided health insurance does become taxable, it's unlikely it will be so broad-reaching to affect all employers and all plans. Speaking with BenefitsPro, Joel Wood, senior vice president of government affairs for the Council of Insurance Agents and Brokers (CIAB) says, "Our message will be clear: Hands off the market that supplies health insurance to 61 percent of the country. Employers have it difficult enough. We don't want further health care cost shifting onto employer plans."

While retirement accounts were not specifically mentioned in the proposed deduction eliminations just yet, some experts are concerned about the possibility that current tax deductions will be cut that make saving in a vehicle like a 401(k) plan attractive. 401(k) plans are funded with pre-tax contributions from employees and funds are taxed upon withdrawal. With all of the conversations surrounding an overhaul of tax deductions, it's not off-the-table to assume this may mean retirement savings tax deductions as well.

The reason for this speculation is that, despite the fact that "lost tax revenue" to the government, courtesy of pre-tax defined contribution plans is eventually made up decades down the road when retirees withdraw their savings and pay taxes then, it doesn't count in the "budget scoring process." The reason: Congress uses a 10-year budget window for tax scoring and 401(k) withdrawal down the road aren't included. A potential tax reform "solution" to this is to create a mandate wherein a portion of pre-tax contributions is converted to Roth contributions instead. This means that savings would be made after tax, as opposed to before taxes. InvestmentNews cites Will Hansen, senior vice president of retirement policy at the ERISA Industry Committee, as saying that he has heard rumblings on Capitol Hill of mandating 100% Roth contributions, 50% pre-tax and 50% Roth, or the first $2,500 of contribution as pre-tax, with any additional ones being made as Roth contributions.

If something like this ends up happening, the outlook on retirement savings will certainly change since some of the key tax benefits of saving in a 401(k) plan will not be there.

Don't want to miss a thing?